From an organic Super Tuscan estate set on the highest point of Tuscany’s coastal vineyards, this is an impressive 96-point Bordeaux blend of Cabernet, Merlot and friends. “Best wine ever from here” wrote James Suckling. Full bodied, dense, silky.

Tenuta Prima Pietra was founded in 2002 by Massimo Ferragamo, who bought up land on the highest hill in coastal Tuscany. At 450m altitude, it lies close to the sea and the medieval village of Riparbella, just north of Bolgheri. He wanted his wine to benefit from the purity and freshness gained from a cooler site, where the sunshine is hot and intense during the day, then temperatures drop sharply at night. He planted vines and five years later harvested his first grapes. The winery’s third release, 2009, put it on the world map, with 96 Points from James Halliday. In 2019 they completed a new, very beautiful cellar – well worth a visit. Handpicking of organic grapes, gentle handling and 18 months in French oak ensure a red of great finesse. 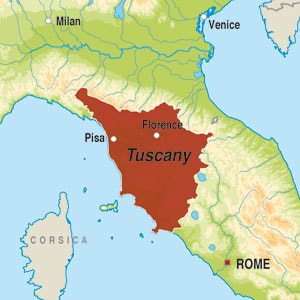 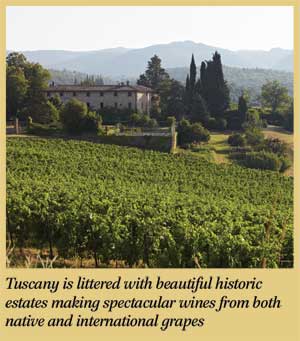