An outstanding second wine from the renowned Premier Grand Cru Classé estate, Château Beauséjour Duffau Lagarrosse. With significant input from top names Thienpoint and Derenoncourt, no wonder this is such a glorious, expressive, velvety St Emilion.

Surrounded by other great châteaux Canon, Clos St. Martin, Angélus and Clos Fourtet, plus Beau-Sejour Becot that it was once part of, Château Beauséjour Duffau is very well situated. It wowed the world with its 100 point 1990 vintage, had a lull, and since 2009 has been on top form. The arrival of Nicolas Thienpoint and Stéphane Derenoncourt is no coincidence. They brought in many improvements in cellar and vineyard, which are very apparent in both the Grand Vin and second wine. They have just 6.5 hectares of vines, on both the Saint Emilion plateau and the côtes, so production is small and care is meticulous, including organic methods. Their second wine Croix de Beauséjour is very fine, the 2014 tasting opulent with mature silky fruit. 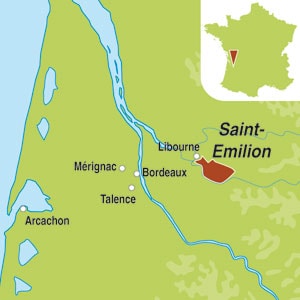 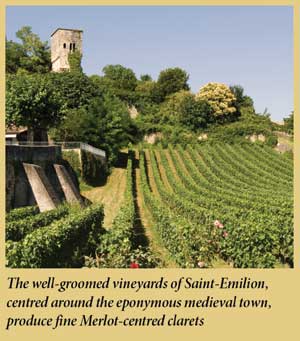